Microsoft are warning all those with devices still running older versions of Windows to apply an urgent Windows update or else face the prospect of being a victim of a Cyber Attack, and as such they are releasing urgent Microsoft security updates to address these critical vulnerabilities.

As you may already know, the Windows XP and Windows Server 2003 operating systems are actually no longer supported or patched by Microsoft except in the case of very critical and potentially damaging flaws being discovered. If your business is still using workstations running the Windows XP operating system, or servers running the Windows 2008 server operation system, you are at risk and should seek assistance from an IT professional to upgrade immediately.

Microsoft have noted that there have not yet been reported attacks based on this newly discovered vulnerability, and they strongly advice that the urgent security update of CVE-2019-0708 patch be installed ASAP.

If you are unsure of your update schedule for your Windows Servers or desktops, we highly recommend you review this with your IT partner ASAP.

If you are currently running an older version of the Microsoft Windows or Microsoft Windows Server operating systems, and you are unsure if you are protected contact us at support@m1it.com.au or by calling us on 1300 331 041 today. 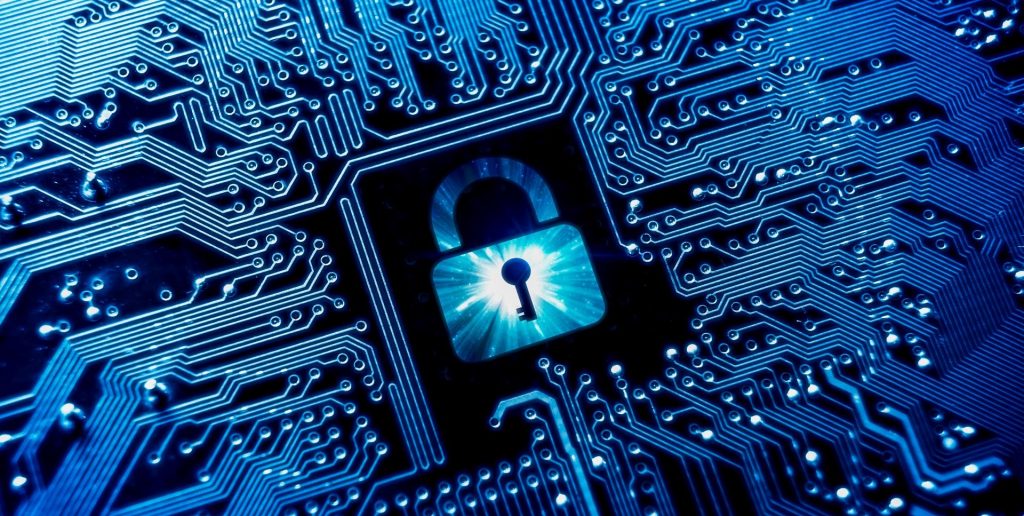 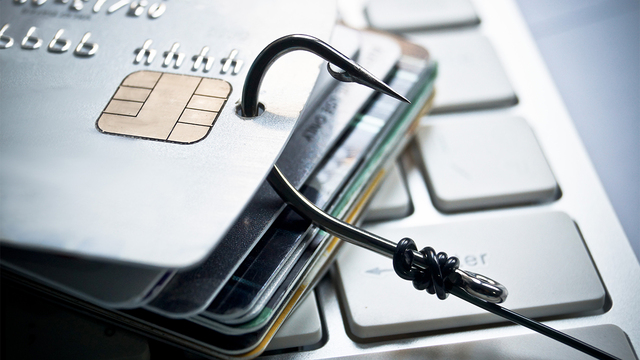 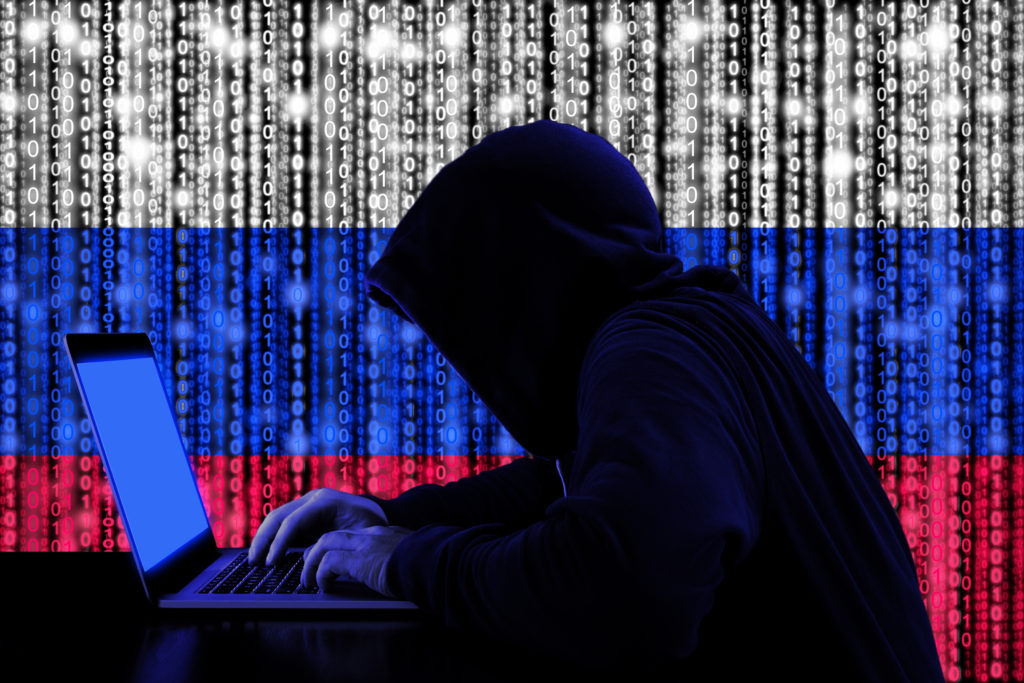 May 17, 2017 Is your business safe from Ransomware Read More